Who Stole My Dough ? 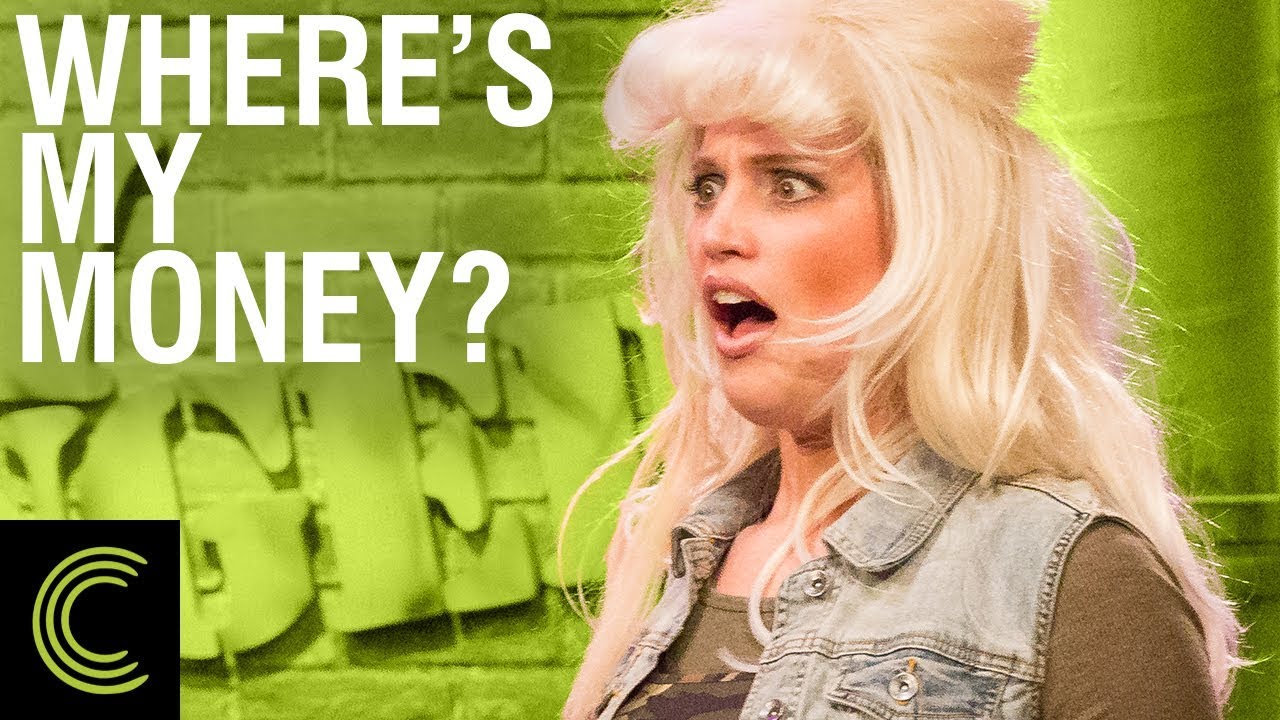 I heard people narrating stories about how they lost money invested in the stock markets and used to think that they were just a bunch of idiots who invested their money unwisely and blame the entire system for their stupidity. After all (as mentioned in several books) buying stock of a company is becoming a partner in the company and the amount invested grows as the company itself grows. Simple, really!

So after seeing the robust growth in Indian stock markets during 2010, I decided to claim my share of the money being made by a lot of early birds. Hence my 2011 began with the activity of understanding how millions of others made (or claim to have made) their millions. After careful analysis of the stocks and trends and markets and whatever else there is to be analyzed, I bought my first bunch of “good investment” stocks and also tried my hand at “select trading stocks”. The result - within a month I made a gain of (-15%). Amazed, I checked again and the result remained same - a loss of 15% of my investment.

This made me wonder “who stole my money?”. I was even more amazed when I saw that all those who invested their money were asking the same question. The market as a whole was losing strength and every stock seemed to be losing value. What happened that the situation reversed so suddenly - within a month? Who is to blame for this?

A little analysis led me to believe that our system was to blame. Amidst all the growth that was shown in the stock market and macroeconomic figures last year, there were dangerous things happening - scams and inflation. For the first time I heard of food inflation (yes, my economics knowledge improved but my economical situation worsened a lot). Together they seem to have driven out the big investors who found some other markets which seemed safer havens for placing their money.

To top these, interest rates have been hiked to reduce inflation which would reduce consumption which would further reduce the fortunes of the companies I invested in thus reducing my fortune as well.

My opinion was that reducing fuel prices would have reduced all types of inflation.I found it funny when I noticed the petroleum companies announced excellent results. Fuel prices were increased since they were in losses which resulted in this extraordinary inflation which ruined the margins, hence the results, of all other companies. So helping petroleum companies gain profits means bringing down all other companies’ profits.

Anyway, this was just a thought I had on my mind.