The Little Boy And His Doll 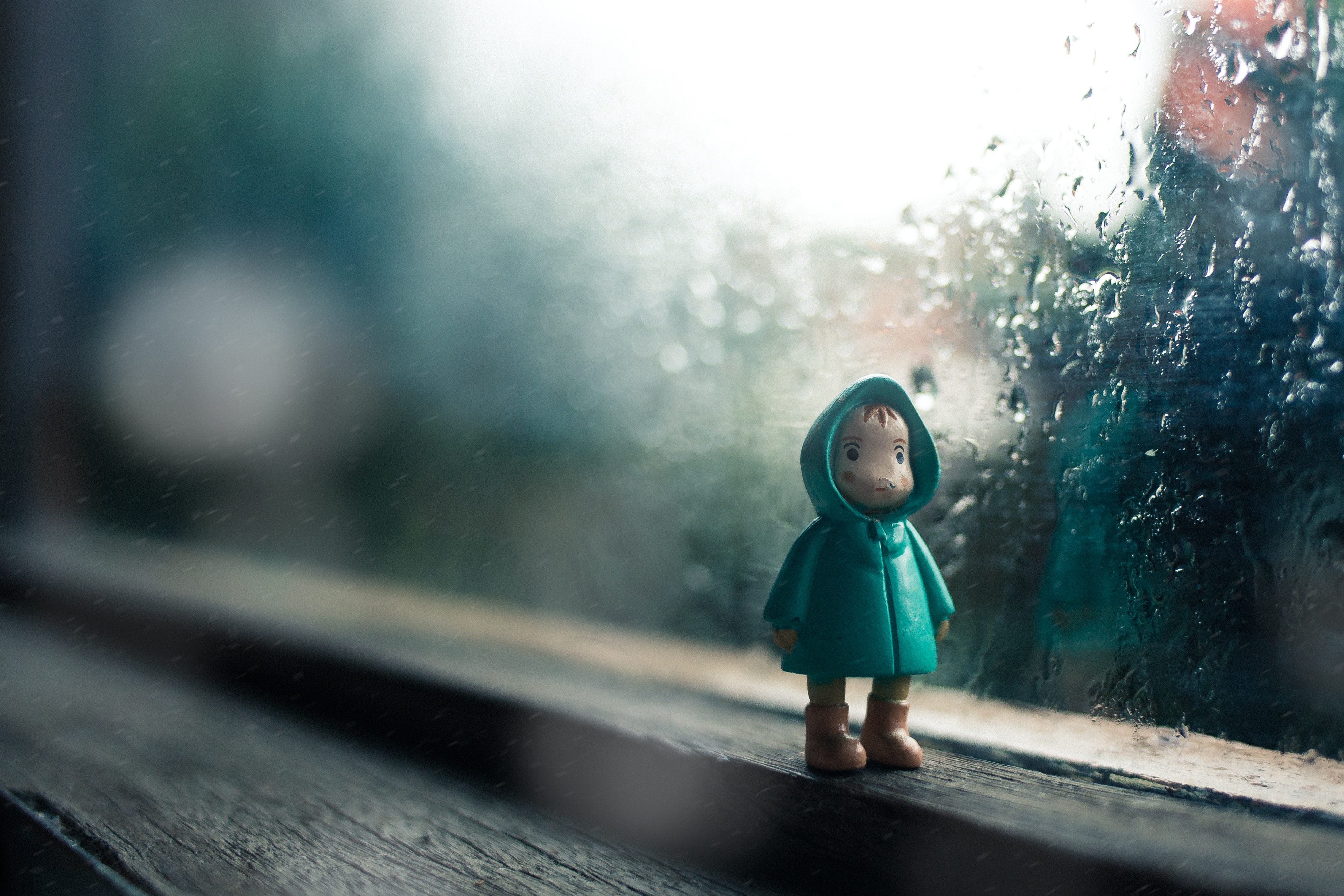 The little boy was angry at being scolded by his mother for doing something stupid. He must have had a reason though seemingly silly from an adult’s perspective.

He was standing in the middle of the room clutching a doll. The doll was of a boy wearing clothes resembling a school uniform — a shirt tucked into a pair of knee-length shorts with suspenders, and a rounded cap on the head. This doll was, to the little boy, his best friend.

On that day, the boy felt such rage that he flung his best friend away. The doll flew out of the open window. The boy ran quickly to the window to check where it had fallen. To his dismay, it fell into an open gutter by the street below.

He did not know what to do. He was afraid to tell his parents lest he be scolded again. He kept watching the doll floating in the gutter helplessly. As he was watching a street kid walking by scooped the doll out with the cane he had in his hand and walked off with it.