Death Of A Dream 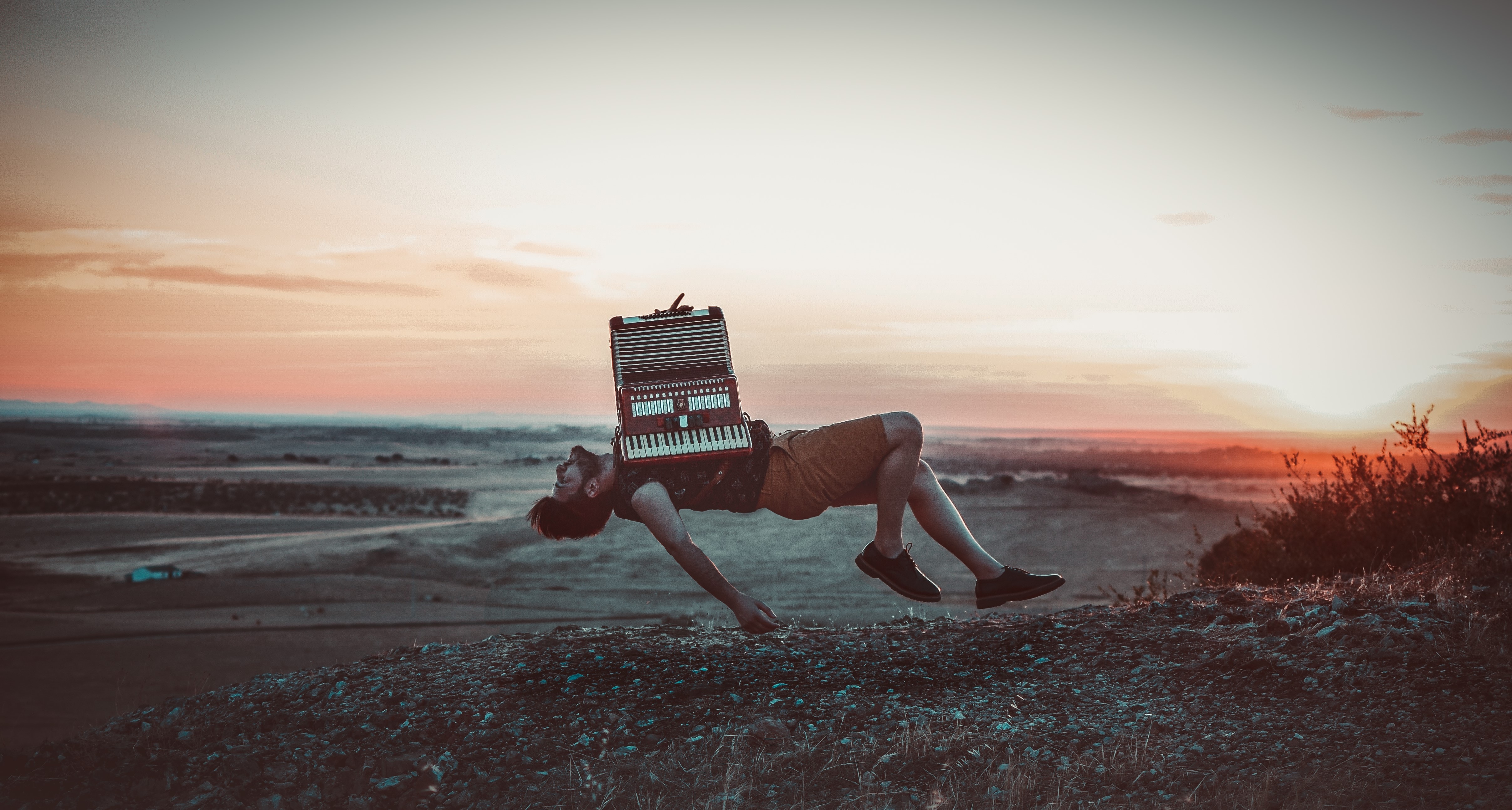 His dream had died, yet he did not mourn
For he had barely noticed that it was born

He had no time to notice its birth and to let it live
He had work to do, to ensure his people survive

His did not have enough in him to breathe life into a dream
He had to just flow with life, like a droplet of water in a stream

Get real, he said to himself each day, as he woke up
For he knew, it was out of love, that he gave it all up