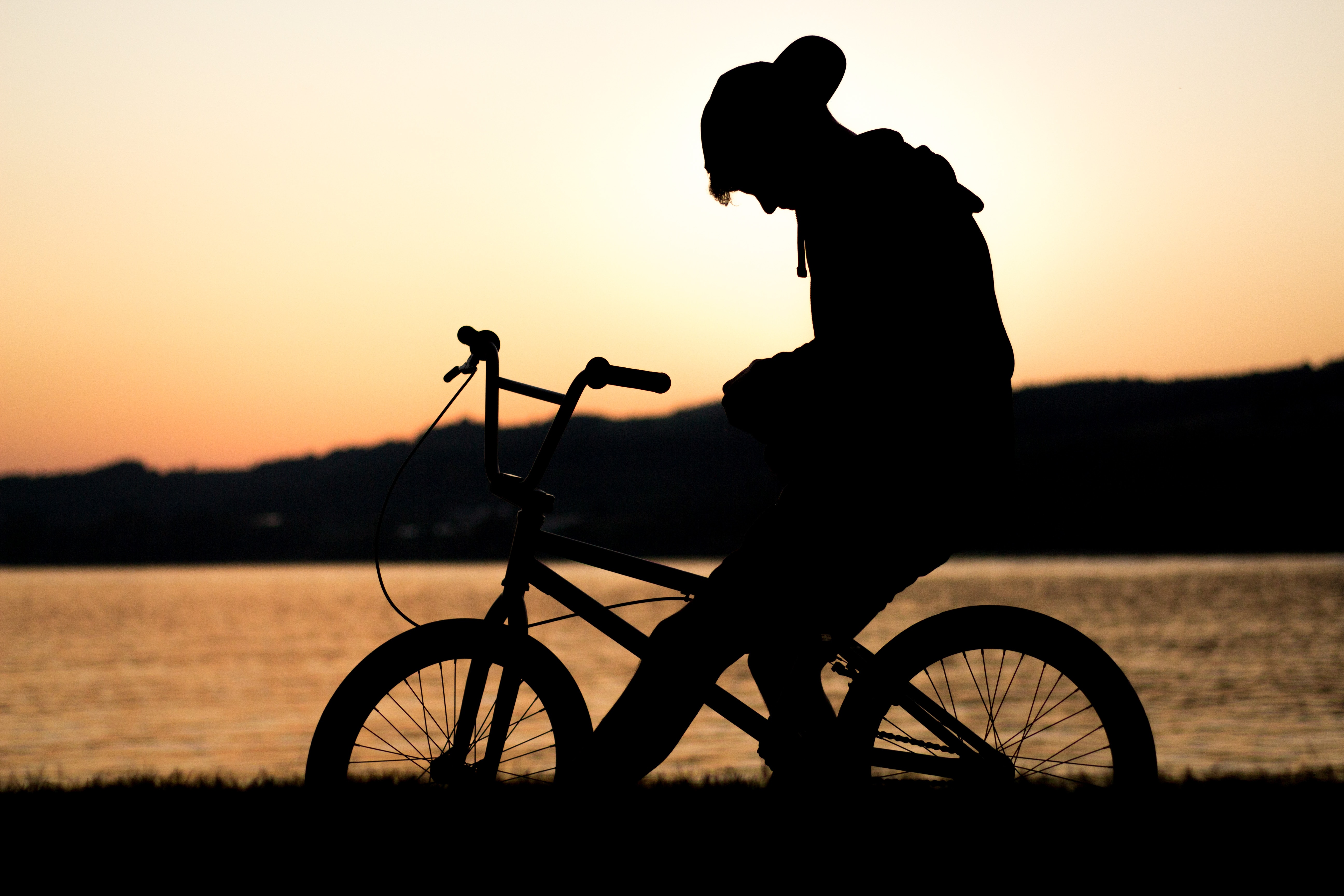 Little Romi gets up from his bed and starts running towards the porch. He is not fully awake, which is apparent from his faltering gait. His mother sees him, and fearing that he would trip and fall, runs towards him to steady him.

But before she could get close enough he stops. He stares hard at the space in front, seeming to wonder if he is in the wrong place. He had just seen it standing right there. But now he cannot see it.

He walks back to his bed, seeming dejected, as if he had to go back to sleep and wake in a different place or at a different time.

The previous day was an exciting one for him. His parents had taken him to shop for a bicycle. His 5-year-old brain could hardly handle the euphoria and his parents tried hard to curb his enthusiasm, worried that he would break something in the store with his restless fidgeting. But he was just happy to see all the bike and was trying to figure out which one to make his own.

There it was, standing in a corner and beckoning him with its bright red colour and a super-bike like design. It was love at first sight. He could not avert his eyes from it. He could see all his friends begging him for a chance to ride this beauty. Of course, he would not even let anyone touch it.

Romi’s dad noticed his son becoming quiet and gazing steadily at the red bike. He also noticed the price displayed above, in the form of a special discount tag. And he realised he could not afford it despite the huge discount offered. It hurt him deeply that he could get his son the object of his desire. At the same time, he was angry at the store for such a tantalising display of an unaffordable object. And he instantly chose to leave the store lest his son should ask him to buy it.

Romi was shocked at being carried away from the store so abruptly. Tears were forming in his tiny eyes and words were forming in his little mouth but before any of them could fully manifest, he was carried away to another store some distance away from the one that had the object of his desire. Romi’s parents thought that they averted a disaster by acting quickly and decisively. They were proud of themselves that they could understand their son’s heart and could distract him fast enough before it had to be broken.

The other store had bikes in their budget and they bought the best-looking one of them all. It was red too. Romi smiled and seemed to accept the bike. He was not as enthused as before but the subsequent ice cream treat brought some of his excitement back. He slept without any tantrums that night and all seemed well with the world.

Romi’s mom was baffled by the strange actions of her son this morning. She was worried that he had a nightmare. But it struck her that nightmares usually made him run hard towards her. But, today, he did not even notice her. He seemed to be searching for something. She had no idea and she walked to his bedroom to comfort him.

Romi had seen the red beauty, parked in the porch. It was a dream that seemed so real that the little boy ran to the porch to behold his red beauty. But he could only see the other bike that they had purchased on the previous day.

And he woke up from his sleep. And he woke up to the distinction between dreams and reality. And he walked back to bed and tried to sleep, maybe with the realisation that reality is not as beautiful as dreams.