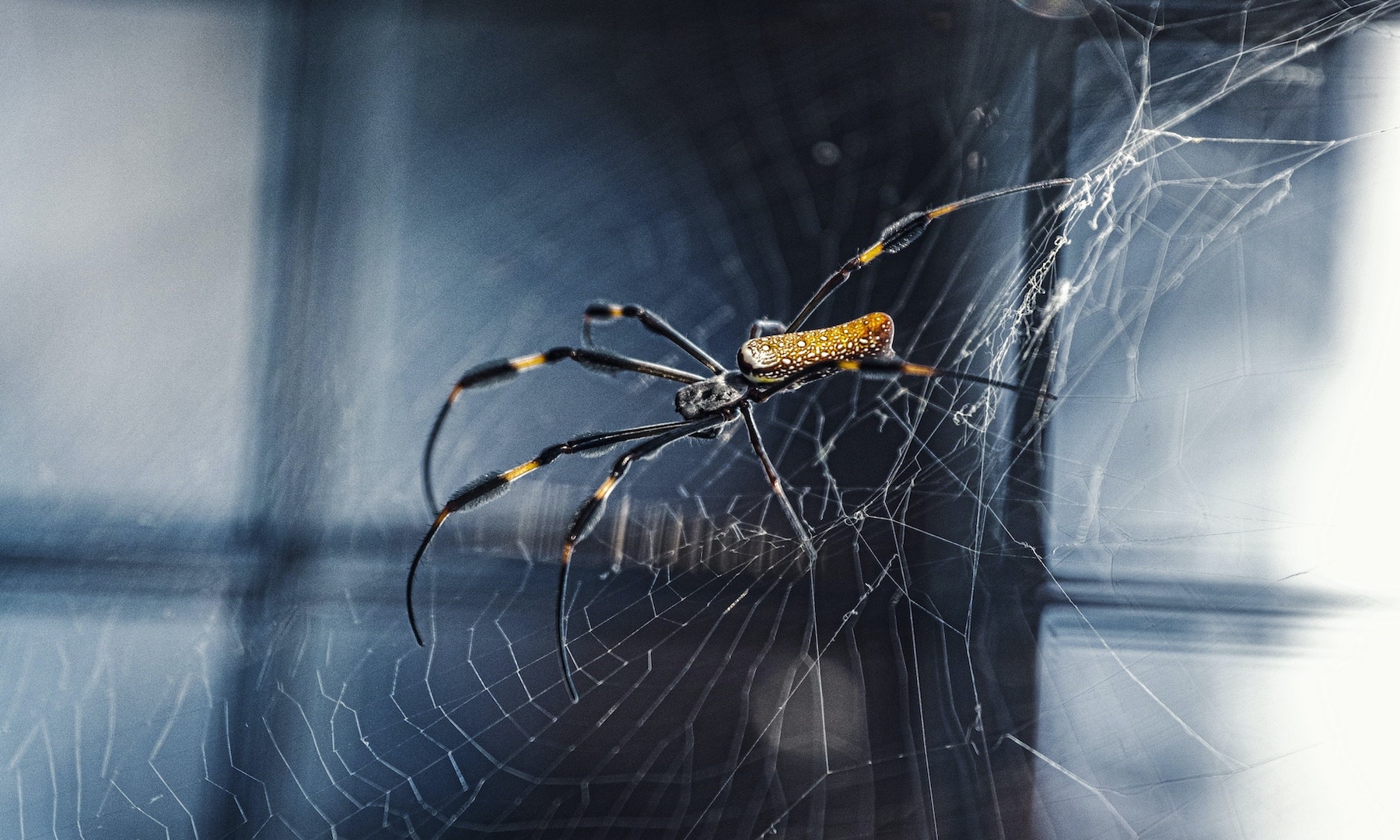 Jose Fernandez looked out through the dirty window, peering through his frosted spectacles, looking down at the empty street with only a police car buzzing through every few hours. Jose was not in a prison, he was in New York, in fact in the middle of downtown New York. Just a few weeks ago it seemed like everybody in the country was driving across his building. His attempts at taking short walks always met with angry drivers honking at his weak gait and slow pace. Now the entire street was empty, yet he could not step out.

Those were extraordinary times. The entire world was shut down by a virus. Not one person in the world could have imagined the scenario. It was unprecedented and unforeseen.

Jose was a retired widower who lived alone in a plush apartment he bought while working as a stock broker just a few streets away. His maid could no longer visit as she was quarantined too. As a result the apartment was getting dirtier and he was getting grumpier, cursing everyone he remembered even when he could not remember their names for spreading the virus and making his life difficult and depressing.

It was during dinner on one such day that he noticed the intruder. He sat down for dinner with his micorwave dinner and a glass of scotch after switching on the television. He accidentally dropped the remote while flipping through the business channels. As he labored to pick up the remote he noticed the intruder’s legs, all eight of them. He had never seen such a huge spider in his life. He was taken aback and lost his balance and stumbled but quickly regained composure taking support of his large arm chair.

As he observed the tarantula that remained still through all this, several questions popped into his mind one after another. Is this real or a toy his granddaughter left behind on her last visit? … If it is real where could it have come from? … Is it going to kill him? … Should he try to kill it before it stings him? … Is the copy of the Intelligent Investor on his table big enough to kill it by hitting with?

While he was lost in thought thus the spider stirred to life and started walking slowly towards the window. Watching its adagio steps he concluded it must be an old spider like him. The thought of the news of an old man being killed by an old spider’s bite amused him. The spider’s bearing reminded him of his own and decided to let it be and he calmly resumed his routine of eating his dinner watching the news.

He slowly got accustomed to the company of the spider which for some reason kept strolling between the chair and the window. He started treating at it as an restless roommate pacing through the room constantly. He started leaving some crumbs on the floor near the chair. The spider seemed to like them, finishing carrying them with it to its web in the window. And he was happy to have some company while he had had his meals.

As recounted the stories of his pet over the phone everyone thought he was losing his mind. His son was concerned and started exploring the process of getting a permit for emergency travel to take his father to a nursing home. He was worried that his father was going senile and would come to harm if he stayed alone. He had requested his father to come stay with his family several times but his father was adamant about not leaving the place he called home for several years.

There was one person, though, who was excited about all that’s going on. It was his 8-year old granddaugter Penny. She even suggested a name for the spider, Charlotte. She started researching spider’s food habits and told her grandpa what he should feed her. She even tried to compel him to catch other insects and feed them to Charlotte and was unhappy that her grandpa was not willing to go bug hunting. He argued with her that Charlotte must like the crumbs he was leaving; why else would she take all of them over to her web.

Life went on like this for a month when Jose noticed something odd. The crumbs he left earlier that day were still lying on the floor. Also he could not see the spider in its usual walking track. He walked to the window where Charlotte’s web was and his heart skipped a beat. He saw Charlotte lying upside down, still, lifeless. And he cried; he wept like a child looking at the carcass of his companion. When he shared the news with Penny, she too cried. His son consoled the grandfather and granddaughter who were both children in that moment.

The whole family bonded over the dead arachnid, and mourned together for an unexpected intruder that turned into a friend and a companion without saying a word to any of them.