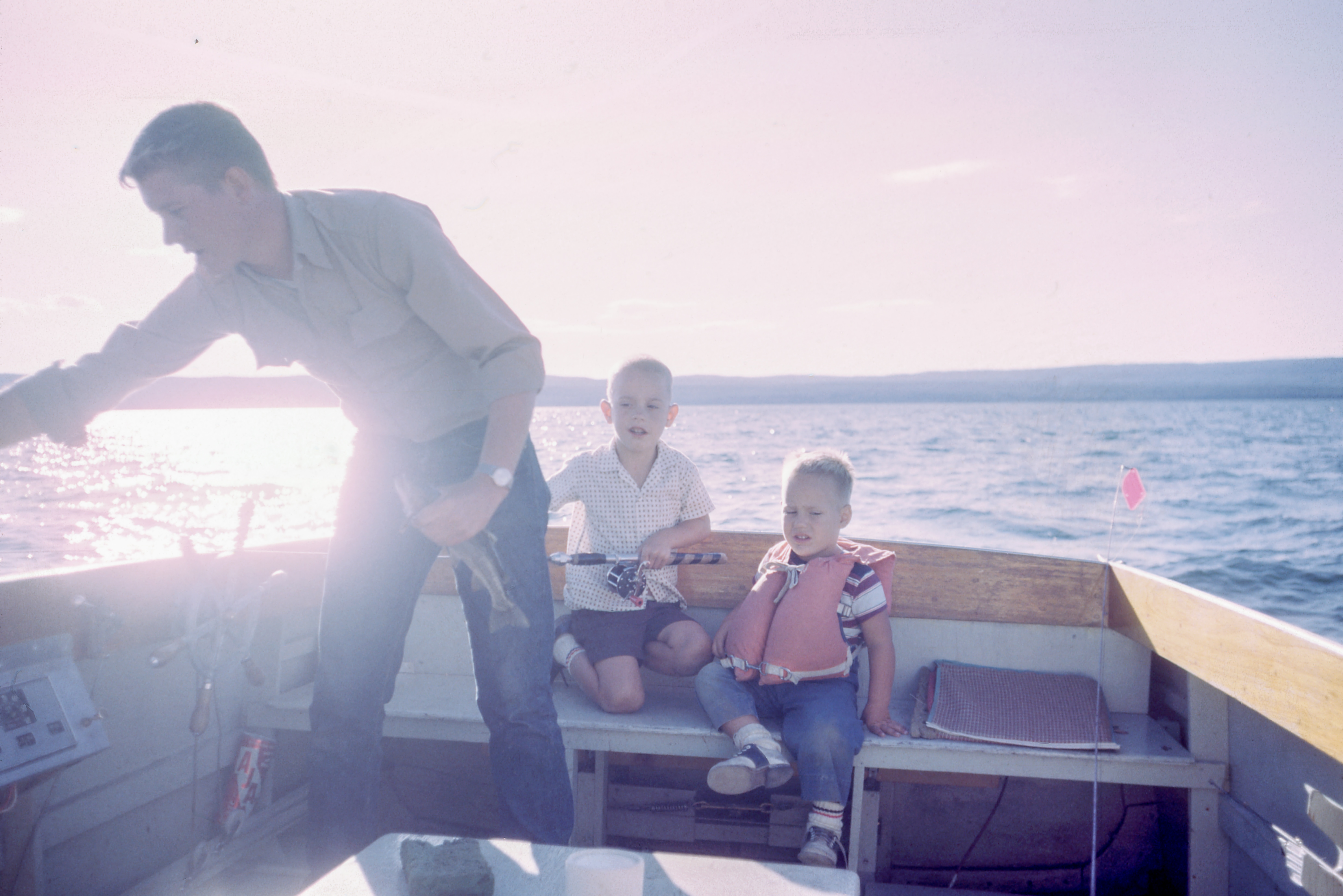 “I hate this weather. It is too cold. It is cold and dark for half the year”, retorted the Uber driver angrily. And that is how our conversation began.

I asked him where he moved from and he named a war-torn country that is always in the news. I thought he should have been grateful for having escaped the chaos and misery there and he has no reason to be angry. Of course I did not say it aloud. To be honest, I hated the weather myself.

Anyway I thought he wanted to talk and decided to engage him in a conversation and it went somewhat as follows.

Me: What were you doing before driving Uber?
He: I did many jobs. Back home I was having a business

Me: How do you like it here, apart from the weather?
He: It is ok but I don’t like it very much

Me: What about the food?
He: This is not my food

Me: How long ago did you move here?
He: Seven years back

Me: That is a long time. This is your new home now, is it not?

This question made him launch into a tirade confirming my impression of him as an angry person.

He said, “This will never be my home. This is not my food, not my weather. I came here when I was 47 years old. All my friends are over there. My home is there. I lived all my life there. I cannot call this my country.”

And now I was worried he might be unstable too. I knew I had to distract him and divert the conversation in a different direction. I thought for a while and drawing upon my immense experience with watching terrorists and kidnappers being handled in movies, I asked him about his family, hoping that he had one and if they moved here with him.

My ploy worked. After all I hadn’t wasted all those hours watching the movies and TV series, I wanted to call my parents and tell them that. Anyway, that is a mission for another day.

Coming back to the case at hand, he calmed down a little and replied softly, “Yes, I brought my wife and my two children with me.”

And then he continued, “My home country is not safe for my children. That is why I came here. They will have a better life here.”

In that moment I understood his anger. It was not towards his adopted homeland or towards the people living there. It was towards the circumstances that led him to abandon the life he had built for nearly half a decade and seek refuge in a distant country. He can live with the fact that this is now his place of dwelling but I doubt he will ever feel at home here.

And I realized that he is not an angry, unstable man.

He is a father, who had to give up his own life so that his children can have a life of their own.