A Handful Of Grains 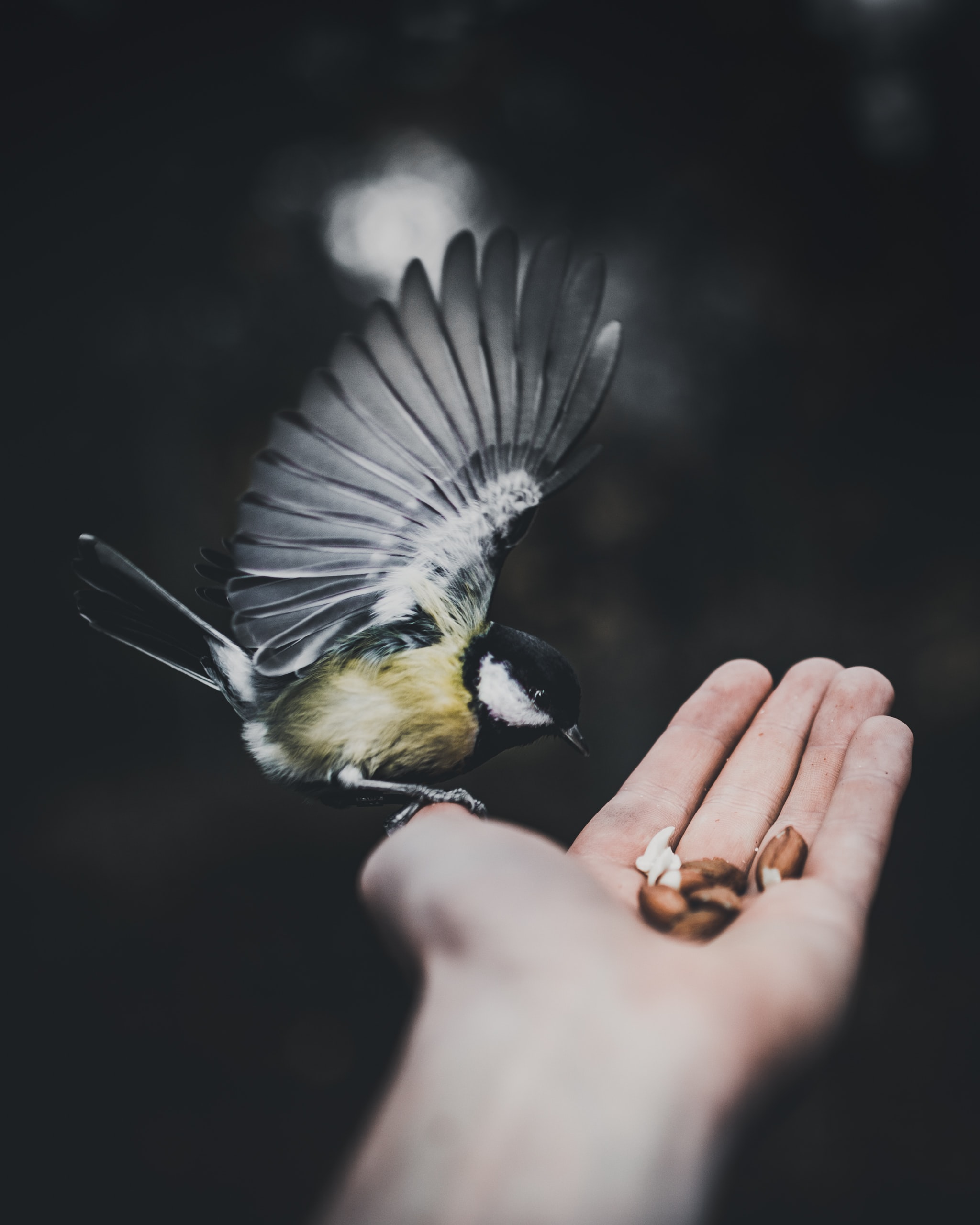 “We need to teach our son the value of money”, says the woman to her husband. “He spends all the money we give him on frivolous things”

The father of the boy thinks for a few moments and tells his wife, “Give me a handful of whole grains”. The wife, though perplexed by the request, obliges out of curiosity.

Then he calls his son and tells him, “Dear son, take this handful of grains and find out from 5 different people what they are worth and what you could do with them.”

The boy does not understand the purpose of this endeavor. But he agrees to do it out of respect for his father. He takes the grains from his father and decides to finish the task very quickly by just asking the people at home.

First, he encounters the cleaning lady and asks her the question. She says, “Sorry sir, I did not notice them. The cook must have spilled them. Please give them to me and I will throw them away.”. The boy quietly walked away understanding that they were just garbage in her opinion.

Then he goes to the cook and asks him the same question. The cook says, “Sir, I would soak them for some time and add them to the lentil soup I am preparing.”

The boy then notices his grandmother nearby and approaches her with the question. The grandmother replies, “You should sprout these and eat them. Your grandfather used to soak and sprout a handful of grains daily and eat them. Look how healthy he is!”

The boy thanks her and moves on to find another person to ask the question and notices the gardener watering the plans through the window.

When asked the same question, the gardener replies, “Sir, these are essentially seeds. I would sow them, water them regularly and harvest the crops once they are ready. That way I would have a lot more grains soon.”

The boy comes back into the house and meets his mother walking across the room. He beckons her with the question, and she replies, “Well, son, I would first put them in the container having those grains. And use them later in any way needed.”

The boy returns to his father and tells him all the answers he had gathered and asks him what was the meaning of the whole exercise.

The father then tells him, “Son, you must have understood that the same thing finds different uses based on the experience and expertise of the person using it. You could throw them away or sow them to have a crop. And if you are not sure what is the best way to use them, you could safely store them until you figure that out. Do you understand?”

The boy understands the intent behind the lesson. He could spend money like a child buying whatever pleases him or like a financial expert considering the future value of the objects he is acquiring. And, if he is uncertain, he could just save the money until he can decide.

The boy smiles, nods his head in the affirmative, secretly admiring the way his father explained how to use money without talking about money at all.