Who Causes A War ? 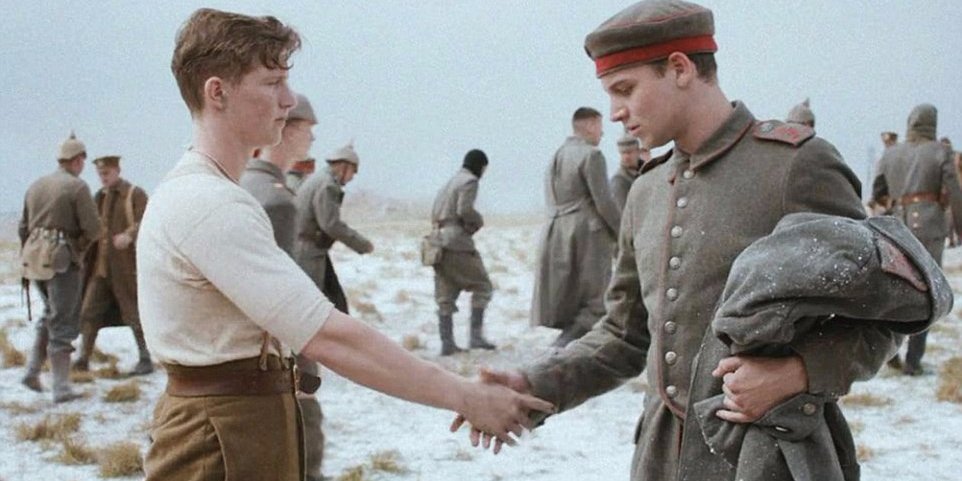 Every time there is a war we hear people on both sides arguing why the other side is wrong. We also hear third-party comments on who is to blame. So it is important to analyze who caused the war to prevent further wars.

This is all good. But I had one crazy thought that I wanted to share.”He who fights a war is ultimately the one to cause the war”. Yes, many people might find this a stupid statement of a coward who never stood in the shoes of a soldier. Let me explain my premise.

Maybe I am wrong. But anyway, this was just a thought I had on my mind.